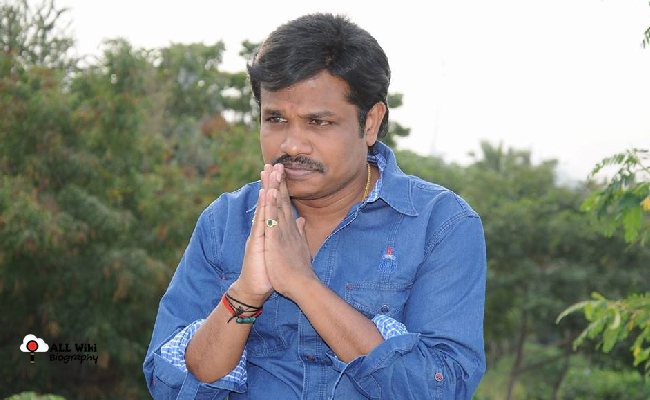 Madurai Muthu is an actor and standup comedian, who mainly works in the Tamil Television Industry. He was born on Wednesday, 19 September 1979 in Tirumangalam, Madurai, Tamil Nadu, India.

He did Bachelor of Commerce (B. Com) and Master of Commerce (M. Com). His wife name is Vaiammal and the couple has two daughters.

On 5th February 2016, his wife Vaiammal died in a car accident while she was travelling back on her way home from Pilliyarpatti Temple. After that incident, Muthu remarried after six months just for the sake of his two daughters. He married Neethi (his friend), a dentist.

Muthu is the first person who brings stand-up comedy to television in Tamil Nadu state. He is a popular stand-up comedian and performed on 1200+ stage shows in around 80 countries.