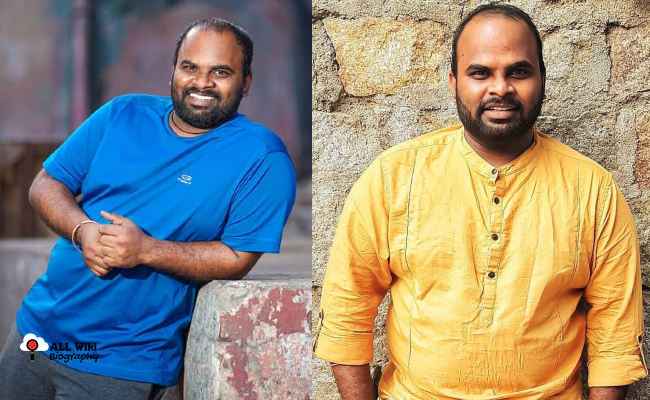 Mahendar P (30 Weds 21) is a south Indian Actor, and Comedian, Who mainly works in Telugu Language. He was born and bought up in Hyderabad, Telangana, India.

He did his schooling at Saints High School and MNR High School in Hyderabad. Later, he discontinued his studies during intermediate to pursue his interest in movies.

Mahendar next worked as a personal assistant to actor Srihari Udayagiri for some time. He then worked in the direction department for the ‘Happy wedding’ movie.

In 2019, Mahendar joined Chai Bisket and started his acting career with a web series ”Chiller Gang’. He then acted in various sketch videos and web series on a youtube channel. With Chaitanya and Ananya‘s ’30 Weds 21’ web series, He gained huge fame and recognition across Telugu states.