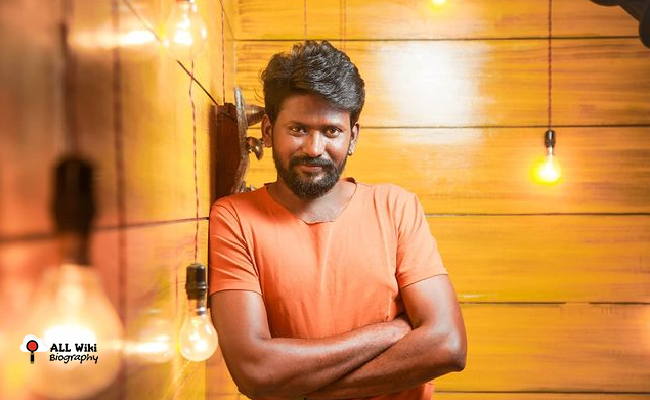 He did his schooling at S. B. Memorial High School, Proddatur, and then completed his intermediate from Sri Vidya Junior College in Gudivada. He then finished his Bachelor’s degree in Computer Applications from Rani Tirumala Devi College of Science in Proddatur.

Later, he has done his Masters in Computer Applications from TKR College of Engineering & Technology in Hyderabad. After his studies, he wanted to learn VFX and joined an institute, but left the course as he got an offer to act in a short film, ‘Nenu Palana’.

Since then, he acted in sketch videos, and with those videos, he became very popular. In 2017, Mahesh started his acting career in Telugu Film Industry with the ‘Nene Raju Nene Mantri’ movie.