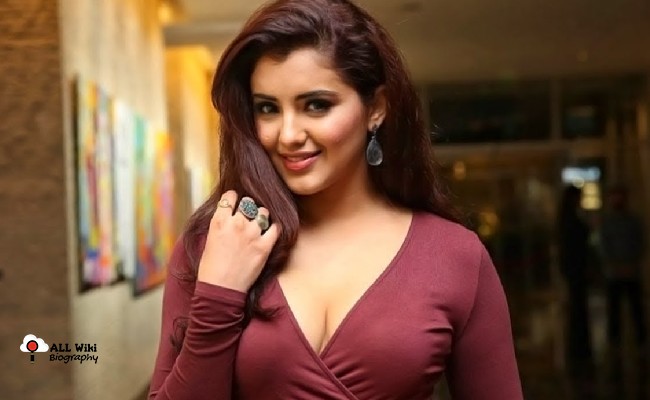 Malvika Sharma is an Indian Film Actress, who mainly works in the Telugu Industry. She was born on Tuesday, 26 January 1999 in Andheri East, Mumbai, Maharashtra, India.

Malvika did her LLB (Bachelor of Legislative Law) degree from Rizvi Law College in Mumbai, Maharashtra.

During her college days, She started her career in modelling and also appeared in a few TV commercials like Airtel, Himalaya, Malabar, Dettol, etc.

In 2018, Malvika started her acting career in Telugu Film Industry with the ‘Nela Ticket’ movie. She then acted in Ram Pothineni’s ‘Red’ movie.