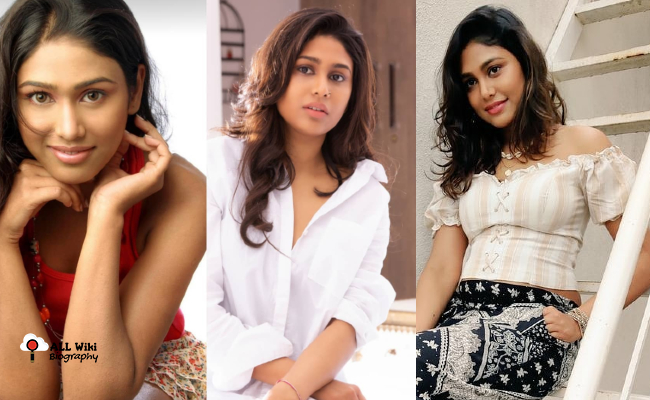 Manisha Yadav is a Film Actress, who mainly works in the Tamil and Telugu languages. She was born on Thursday, 11th June 1992 in Bangalore, Karnataka, India.

In the same year, Manisha made her debut in Telugu Film Industry with the ‘Tuneega Tuneega’ movie.