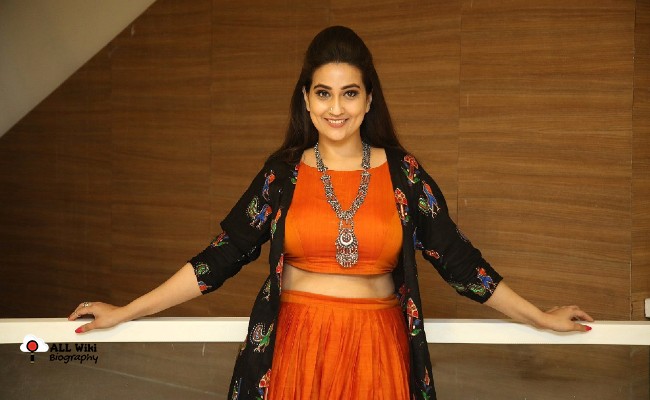 Manjusha started her acting career by acting in a telefilm back in 2005. In 2006, She attended an audition for a role in Krishna Vamsi’s movie. She got selected to play Jr NTR’s Sister role in the “Rakhi” movie. Later acted in several films and shifted her focus in anchoring.

Manjusha became a very popular Host in the South Indian film industry. She is Famous in the name Anchor Manjusha in the industry.