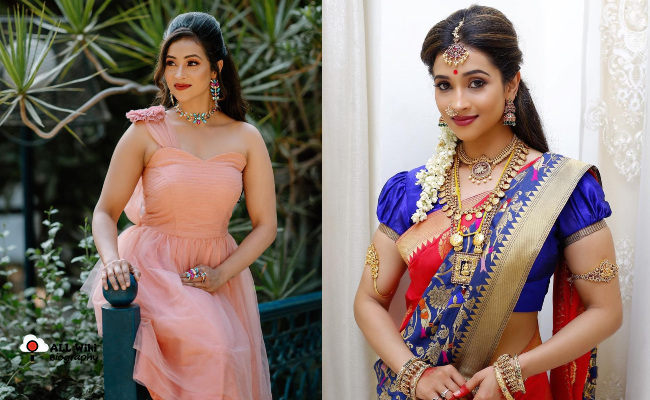 Mansa Manohar is an Indian Serial Actress & Model, who works in Kannada, & Telugu languages. She was born on Wednesday, 24th June 1992 in Bangalore, Karnataka, India.

After her schooling, she did her graduation from Acharya Institutes of Technology, Bangalore. She then started her career in Modeling. Later, she made her television debut as an Anchor on the Raj Music Kannada.

In 2019, She started her acting career in Kannada Television Industry with the ‘Jothe Jotheyali’ serial, where she played the role of Meera Hegde.

In 2021, She made her debut in Telugu Television Industry with the ‘Prema Entha Madhuram’ Serial and she played the role of Rajanandhini.