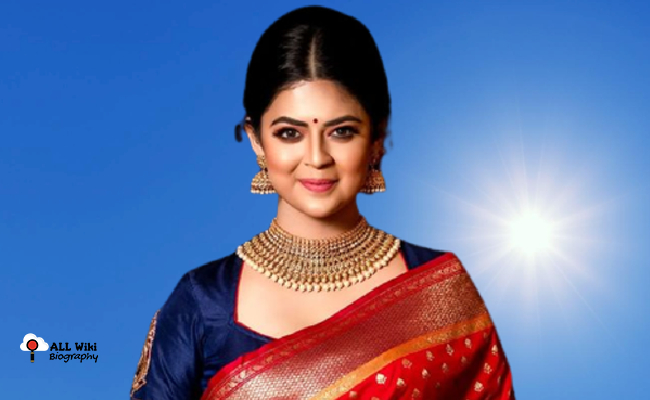 Mansi Joshi is an Indian Television Actress, Dancer, and Model, who mainly works in the Telugu, Kannada, and Tamil Languages. She was born on Wednesday. 19th May 1993 in Bengaluru, Karnataka, India.

After her studies, she started her career in modeling. Mansi started her acting career in Kannada Television Industry with the ‘Radha Ramana‘ Serial.