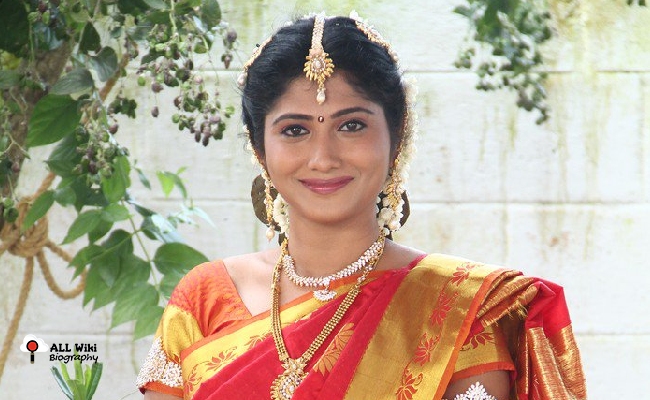 Maria Juliana (Julie) is an Indian Television Actress, who mainly works in Tamil Industry. She was born on Sunday, September 9, 1990, in Chennai, Tamil Nadu, India.

After her studies, She started her career as a nurse. In 2017, She received media attention during the Jallikattu protests. She then got an opportunity to participate in the most popular reality show ‘Bigg Boss Tamil Season 1’.

Juliana then participated in the first season of the ‘Bigg Boss Tamil’ show, which is the Tamil version of Big Brother. She entered that show as a commoner (non-celebrity) and was eliminated in the seventh week.

In 2018, She started her acting career in Tamil Film Industry with the ‘Mannar Vagaiyara’ movie. She then acted in a couple of movies like Amman Thayee and Naan Sirithal.