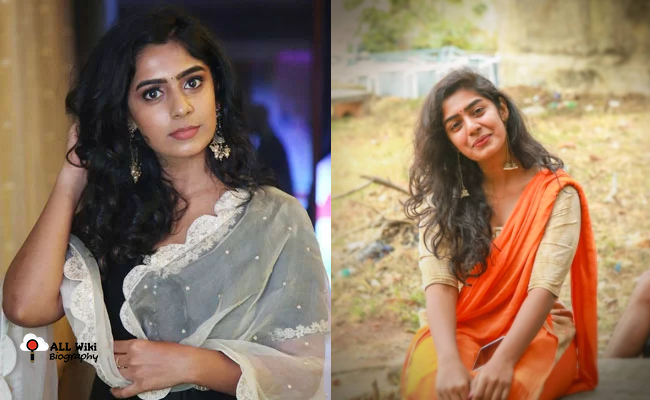 Megha Lekha Kacharla is a South Indian Film Actress, who mainly works in Telugu Film Industry. She was born and bought up in Hyderabad, Telangana, India.

After her studies, Megha started her acting career with short films. In 2021, Megha Lekha made her debut in Telugu Film Industry with the ‘Paagal‘ movie. She then acted in a few movies like Bootcut Balaraju, etc.