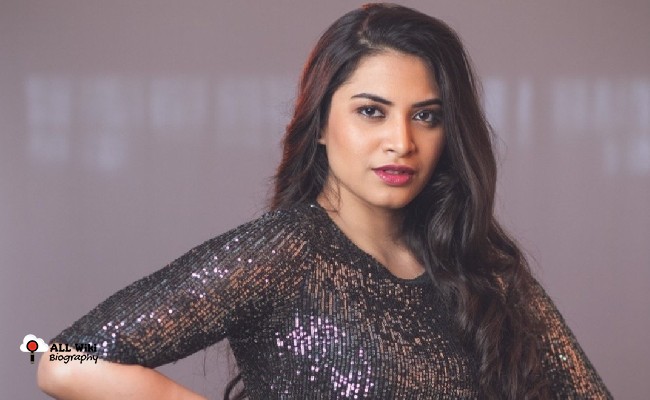 Meghana Kumar is an Indian Film Actress and Anchor, who mainly works in the Telugu Industry. She was born on Tuesday, November 4, 1997, in Hyderabad, Telangana, India.

Megganna was born in Hyderabad and bought up in Kakinada has her father works in the Police department in Kakinada. She did her schooling at Nalanda Vidya Niketan, Kakinada. Later, graduated from VS Lakshmi Women’s Degree College in Kakinada.

After her studies, she along with her family moved to Hyderabad. Since childhood, she wants to become an actress. She started her career as an Anchor and hosted private events in and around the Telugu States. In 2018, She also participated in the ‘Tollywood Squares’ show hosted by Navdeep.