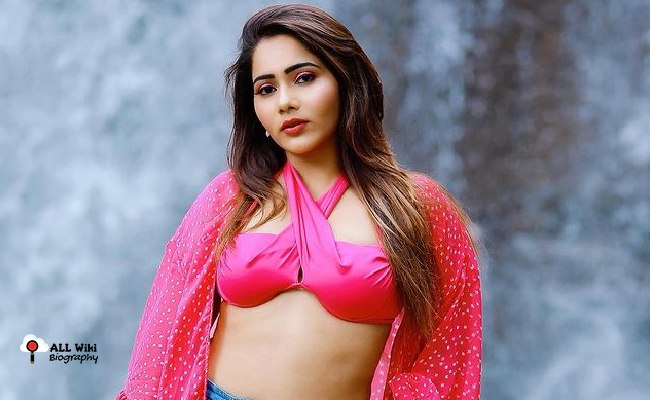 Mithraaw Sharma is an Indian actress, model, and producer, who mainly works in Telugu Film Industry. She was born on Friday, 26th May 1995 in Kerala, India.

In 2021, She made her debut in the Telugu Film Industry with the ‘Boys’ movie. Along with acting, she also produced that movie. She next acted and produced ‘Sri Laxmi – The Ghost Hunter’ movie.