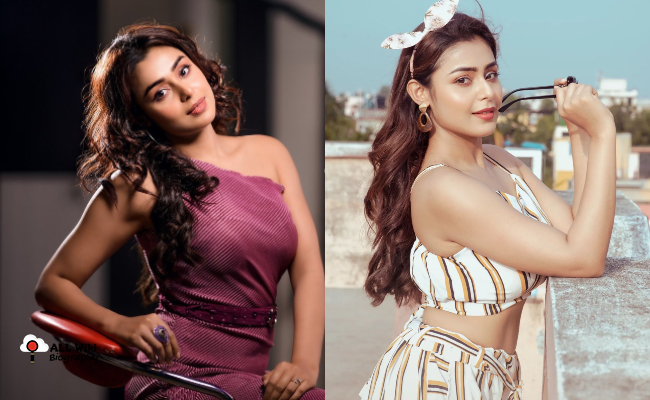 Mokksha (Pritha Sengupta) is an Indian Film Actress, who mainly works in the Telugu, Tamil, Malayalam, and Hindi languages. She was born and Bought up in Barrackpore, Kolkata, West Bengal, India.

Since her childhood, Pritha Sengupta aka Moksha wanted to pursue a career in any form of art. Moksha started her career as a dancer and also taught for some time.