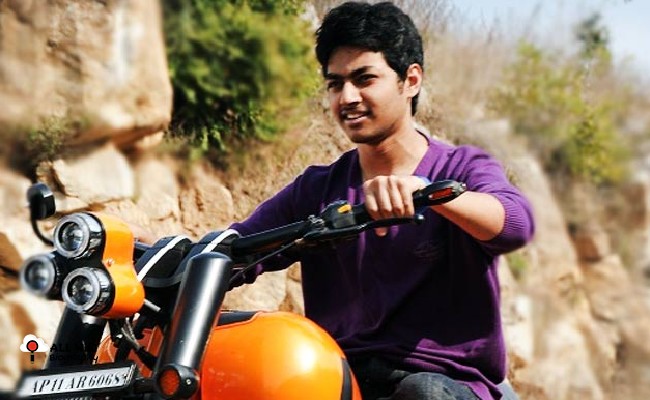 Mokshagna Teja is an Indian Film Actor, who mainly works in the Telugu Film industry. He was born on Tuesday, September 6, 1994, in Hyderabad, Telangana, India.

He is the son of popular Telugu actor Nandamuri Balakrishna and his wife Vasundhara Devi. Teja has two siblings, two sisters named Brahmani and Tejaswini.

Mokshagna is the grandson of a Legendary Actor, Politician, and Founder of the Telugu Desam Party Nandamuri Taraka Rama Rao.

After completing his management course, he was trained in acting and dance. Mokshagna is all set to make his debut in Telugu Film Industry.