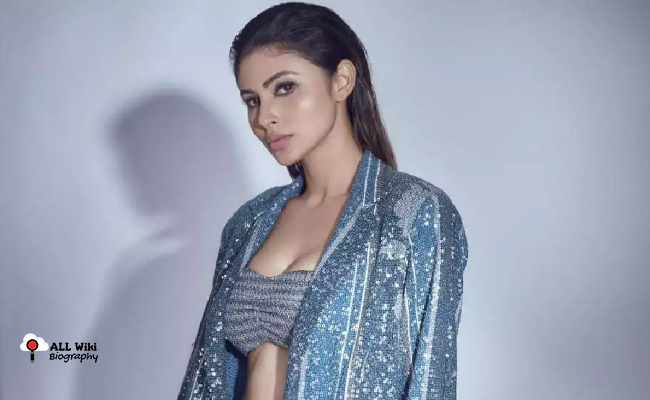 Mouni Roy is an Indian actress, model, singer, and Kathak dancer who works in Films and Television. She was born on Saturday, 28th September 1985 in Cooch Behar, West Bengal, India.

Mouni did her schooling at Kendriya Vidyalaya, Cooch Behar, and then went to Delhi. She then took up Mass Communication at Jamia Millia Islamia, Delhi but left her course and moved to Mumbai to pursue her career in Bollywood.

In 2006, She started her acting career in Television Industry with the ‘Kyunki Saas Bhi Kabhi Bahu Thi‘ serial. She was acted in various serials like Devon Ke Dev…Mahadev, Junoon – Aisi Nafrat Toh Kaisa Ishq, and Naagin 1 & 2.

In 2011, She made her debut in Film Industry with the ‘Hero Hitler in Love‘ movie. She then acted in a few movies like Gold, KGF Chapter 2, Romeo Akbar Walter, Made in China, and London Confidential.