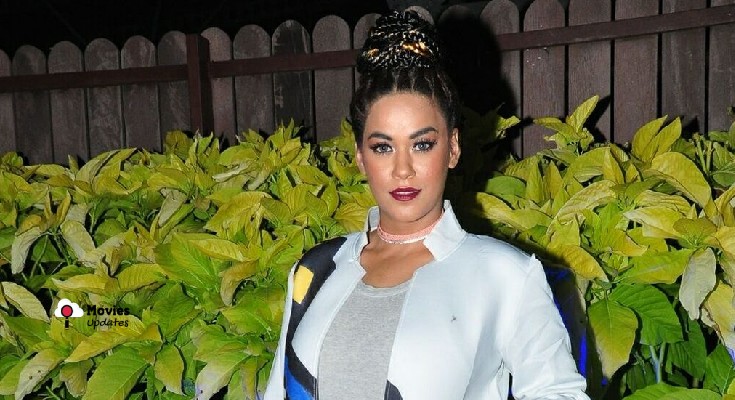 Mumaith Khan is an Indian Film Actress, and Model, who mainly works in the Telugu, Hindi, Tamil, and Kannada Film industries. On September 1, 1985, She was born in Mumbai, Maharashtra, India.

Her father Abdul Rashid Khan is from Pakistan and her mother Hasina Khan is from Chennai, Tamil Nadu, India. In 1947, after the Indo-Pak partition, her ancestors moved from Pakistan to Mumbai. To support her father, she joined a small dance group for Rs 1500/- per month.