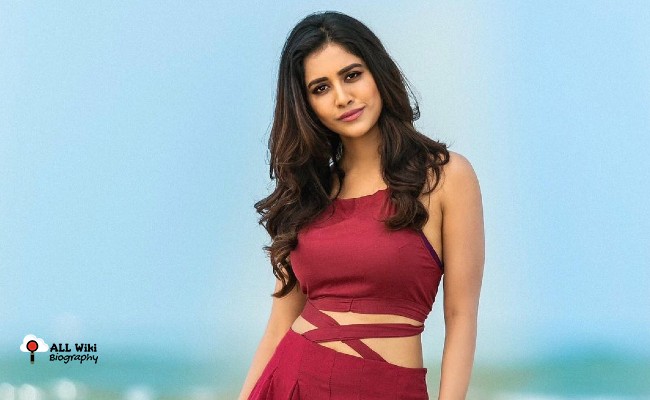 Nabha Natesh is an Indian Film Actress and Model, who mainly works in Kannada and Telugu Languages. She was born on Monday, December 11, 1995, in Sringeri, Karnataka, India.

She then finished her B.E. in Computer Science from N.M.A.M Institute of Technology, Bangalore.

In 2015, Nabha made her acting debut with the ‘Vajrakaya’ movie in Kannada Film Industry. She then acted in the ‘Lee’ movie and appeared in cameo in the ‘Saheba’ movie.

In 2018, She made her debut in Telugu Film Industry with the ‘Nannu Dochukunduvate’ movie. She then acted in Adhugo, iSmart Shankar, Disco Raja, Solo Brathuke Solo Better, and Alludu Adhurs.