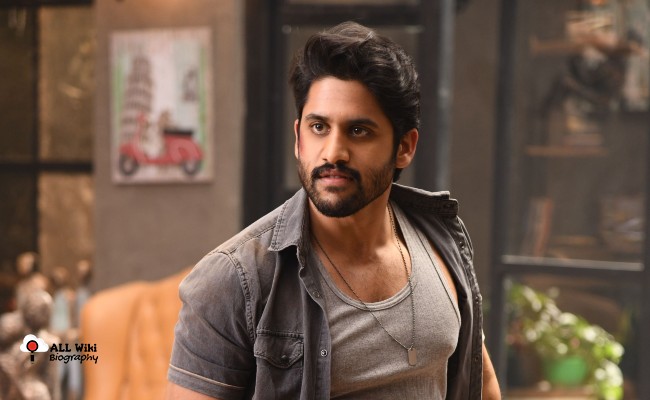 Naga Chaitanya is an Indian Film Actor, Who mainly works in Tollywood. In 2009, Naga Chaitanya Made his acting debut with the “Josh” movie, directed by Vasu Varma. 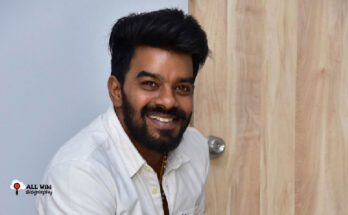 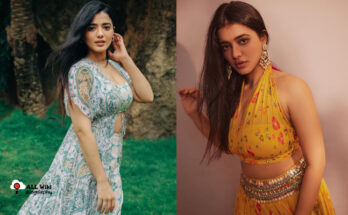