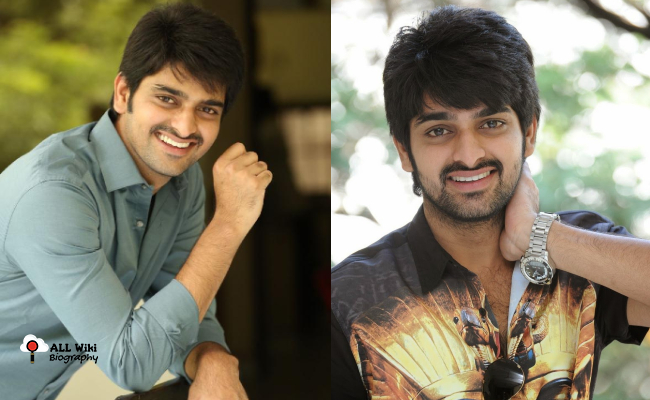 Naga Shaurya is an Indian Film Actor, who mainly works in the Telugu Film industry. He was born on Sunday, 22 January 1989 in Eluru, Andhra Pradesh, India.

Shaurya was born in Eluru and bought up in Vijayawada later, moved to Hyderabad to pursue his career in acting.

In 2011, Shaurya started his acting career in the Telugu Film Industry with the ‘Cricket Girls & Beer’ movie. Three years later, Shourya next acted in the ‘Chandamama Kathalu’ movie.