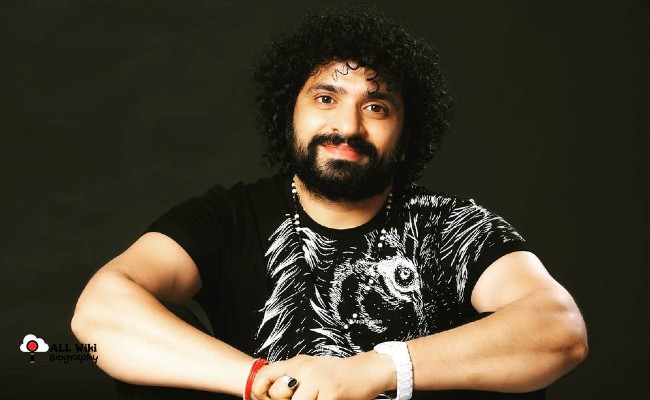 Nataraj Master is an Indian Flim Actor, Choreographer, and Dance director who mainly works in Telugu Industry. He was born on Friday, April 16, 1982, in Vijayawada, Andhra Pradesh, India. He studied up to 10th class and then moved to Hyderabad to pursue his career in the Telugu Film Industry in 1998.

Initially, he struggled a lot and after some time then joined a hotel as a waiter and that hotel belongs to Producer Satyanarayana, who produced Srihari ‘Sambayya’ movie. One day Satyanarayana spotted Nataraj dancing talent, he joined Nataraj in Srihari’s wife Disco Shanti dancing institution.

In 2006, He made his debut in Telugu Film Industry with the ‘Veedhi’ movie. He then acted in a few movies like Highway, Sye, Chakram, and Godava.

He then worked in Aata Season 3 as Mentor for contestants Bharath and Sri Vidya and ended in 3rd place. In 2009, He then produce a Dancing Show ‘Magadheera Dare to Dance’ on Zee Telugu TV. He has then done a few shows on Gemini TV and Maa Tv as Judge, Director, and Producer.

In 2009, Nataraj then got married to Neethu (Aata Season 2 contestant). He then along with his wife Neethu did more than 200 plus events like TV Shows, Audio, and Award Functions.