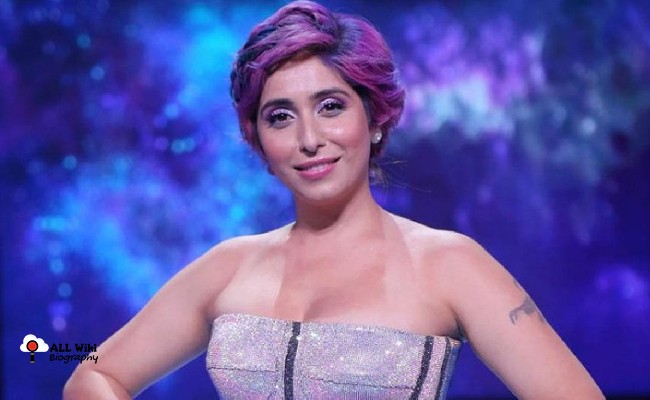 Neha Bhasin is an Indian singer and songwriter in the Indian Film Industry. She was born on Thursday, 18 November 1982, to Ashok Bhasin and his wife Rekha Bhasin in New Delhi, India.

From her school days, she was interested in music and dance, during these days which she won many singing competitions and aspired to become a pop star. She then joined Shiamak Davar’s dance academy to learn dance forms. Simultaneously, she took vocal classical training from Ustad Ghulam Mustafa Khan.

At the age of 18, She then selected by Coke V popstars, a nationwide talent search conducted by Channel V to be a part of the 5 girl pop group ‘ Viva ‘. The pop group ‘ Viva ‘, entered into the Limca Book of Records for being the 1st band to have over 50,000 people in attendance for their first concert.

In 2014, She came out of the band and started her singing career in Bollywood Films, Tamil Films and Telugu Film music Industry. In 2007, Neha got her first breakthrough with the song ‘Kuch Khass hai’ in Bollywood.