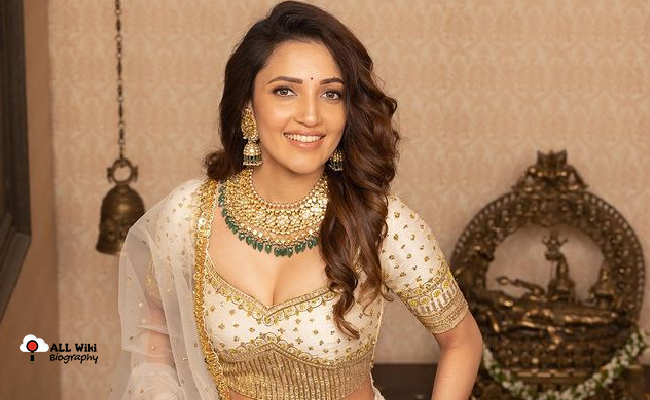 Neha Shetty is an Indian actress, who mainly works in Telugu and Kannada Languages. She was born on Monday, 20 June 1994 in Mangalore, Karnataka, India.

In 2018, She made her debut in the Telugu Film Industry with the ‘Mehbooba’ movie. She then acted in various movies like Gully Rowdy, Most Eligible Bachelor and Dj Tillu.