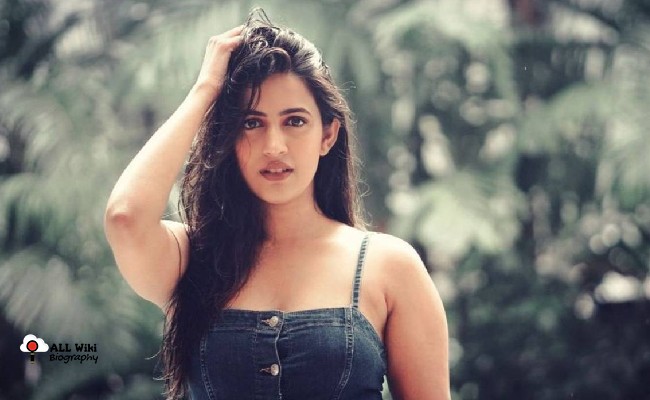 Niharika Konidela is an Indian Film Actress, who mainly works in the Telugu Film Industry. She was born on Saturday, 18 December 1993 in Hyderabad, Telangana, India.

Niharika is the daughter of Mega Brother Nagendra Babu and she is the niece of Megastar Chiranjeevi and Powerstar Pawan Kalyan. She has an elder brother named Varun Tej, who is an actor and her cousins Ram Charan, Sai Dharam Tej, Allu Arjun, Allu Sirish and Vaishnav Tej are also actors in Telugu Film Industry.

She then acted in a couple of movies like Happy Wedding (2018), Suryakantham (2019), and Sye Raa (2019). Apart from acting, she also started her own production house, Pink Elephant Pictures and produced few web series like Muddapappu Avakai, Nanna Koochi, and Madhouse.

On December 9, 2020, She got married to Chaitanya at Udaipur’s Oberoi Udaivilas.