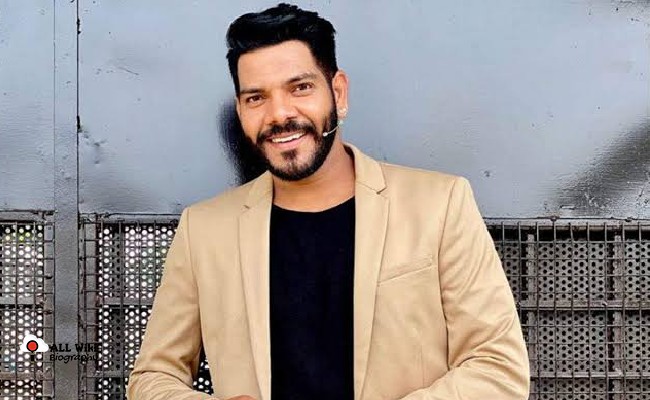 Noel completed his early schooling at DLS Research Centre Imarat, Telangana. He next enrolled himself at the Defense Laboratory College in Hyderabad from where he completed his intermediate studies.

Later, he completed his graduation with a Bachelor of Fine Arts from Sri Venkateshwara College of Fine Arts in Hyderabad. After his studies, He joined Cognizant as a web designer.

In 2006, Noel started his acting career in Telugu Film Industry with the ‘Sambhavami Yuge Yuga’ movie. In the same year, He got his first break as a rapper with the ‘Vikramarkudu’ movie.

Since then acted in various movies like Mantra, Nenu Meeku Telusa, Magadheera, Kumari 21F and Nanna Nenu Naa Boyfriends. Along with this, He also worked as a radio jockey for 93.5 Red FM and gained huge popularity.

Later on, he turned as a Host with his appearance in the TV reality show “Sa Re Ga Ma Pa Lil Champs” on Zee Telugu as a host. He then hosted the TV show “Kutumbam” on Gemini TV.

In 2021, He participated in the reality show ‘Bigg Boss Telugu 4’, hosted by Akkineni Nagarjuna and walked out of the show due to health problems.