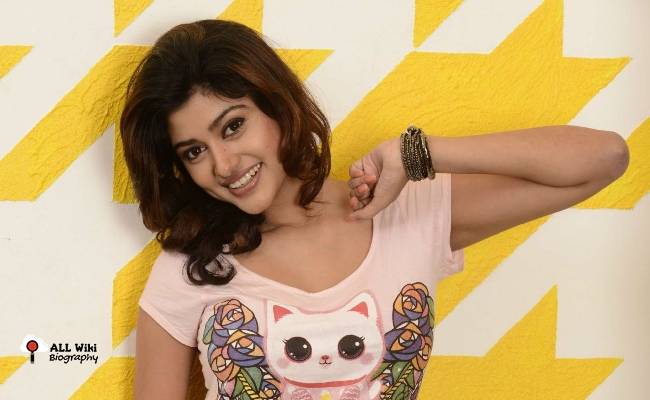 Oviya aka Helen Nelson is an Indian actress, and Model, who usually works in Tamil, and Malayalam Films along with a few Kannada and Telugu Films. She was born on Monday, 29 April 1991 in Thrissur, Kerala, India.

She did her schooling at a private school in Thrissur city and then finished her graduation from Vimala College Women College in Thrissur.

Oviya started her acting career in Malayalam Film Industry with the ‘Kangaroo (2009)’ movie In supporting roles. She then acted in more than 30+ movies in Malayalam, Tamil, Kannada, Hindi and Telugu Languages.

In 2017, She participated in the First season of ‘Bigg Boss Tamil’ and was evicted on Day 41. During this time, she gained huge support and attention from the audience.