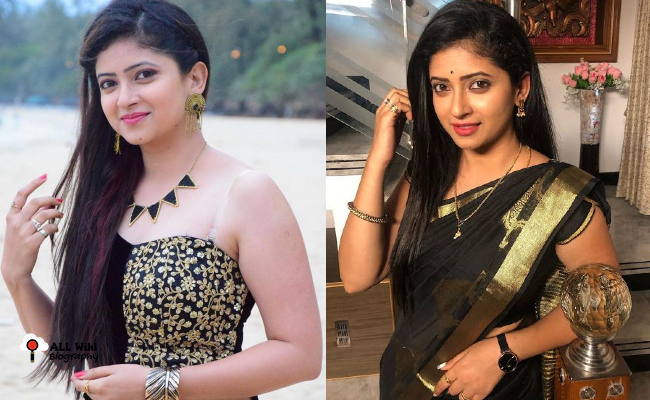 Pallavi Gowda is an Indian Film and Television Actress, who mainly works in the Kannada, Telugu, and Malayalam Languages. She was born on Thursday, 20th September 1990 in Bangalore, Karnataka, India.

Pallavi did her schooling at East West Public School, Bangalore, and then, finished her graduation at Sri Aurobindo First Grade College for Women, Bangalore.

In 2016, Pallavi made her debut in Kannada Film Industry with the ‘Prema Geema Jane‘ movie. She then acted in various movies like Kidi, Nam Gani B.Com Pass, Kodemuruga, and Puncture.