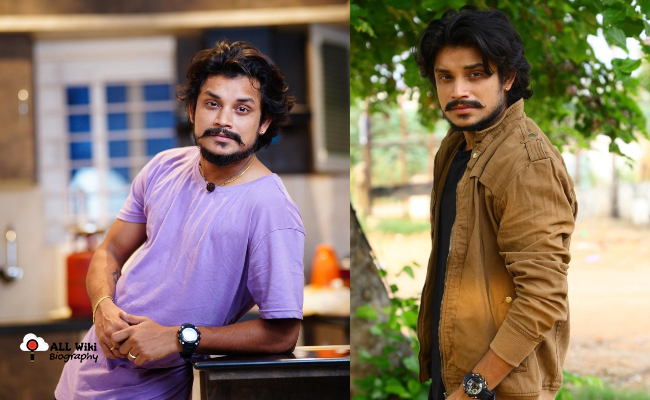 Pandu Master aka Shanmukh G is an Indian Film Choreographer, who mainly works in the Telugu Film Industry. He was born on Sunday, 5th March 1995, in Kolkata, West Bengal, India and bought in Vishakapatnam, Andhra Pradesh, India.

Pandu’s father (Auto Driver) is from Vishakapatnam and his Mother is from Kolkata. When he was 3 years old, Pandu’s mother died. Since then, his uncle raised him. Pandu did his schooling at Visakha Valley School, Vishakapatnam, and then finished his graduation from IIT Madras, Chennai.

Since his childhood, Pandu never performed a dance or never thought of becoming Choreographer. During his college days, Pandu joined the Dance team in their college, and from then, he pursued his passion for dance.

Later In 2017, Jithu Master searched for a dancer for wild card entry in Dhee 10, and through his friend Pankaj, Pandu knew this news and contacted Jithu master. Pandu then showed his previous performance & dance videos and then got selected for Dhee 10.

After participating in Dhee, He gained huge fame and much-needed recognition. He also participated as a comedian in various shows like Comedy Stars and Jabardasth.

In 2021, He started his career as a Choreographer in Telugu Film Industry with the ‘Naalini Katuka’ song from the ‘Maro Prema Katha’ movie.