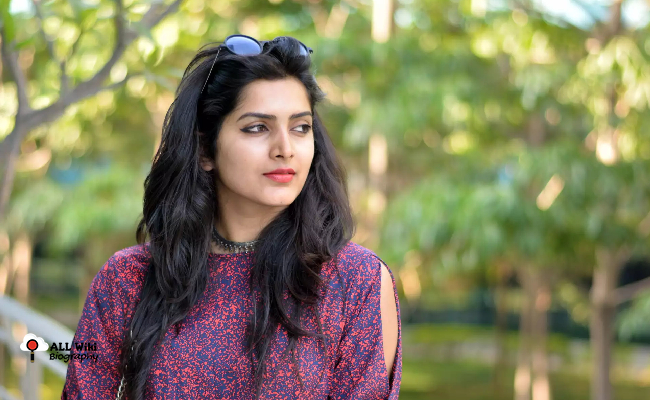 Pavani Gangireddy is an Actress, & Model, who mainly works in Telugu and Tamil Languages. She was born on Thursday, 20th August 1987 in Chennai, Tamil Nadu, India.

Pavani started her acting career with a short film ‘Vindhyamarutha’. Later, She made her debut in the Telugu Film Industry with the ‘Malli Malli Idi Rani Roju‘ movie.

A post shared by A Zippy Hippy Soul (@pavani_gangireddy)