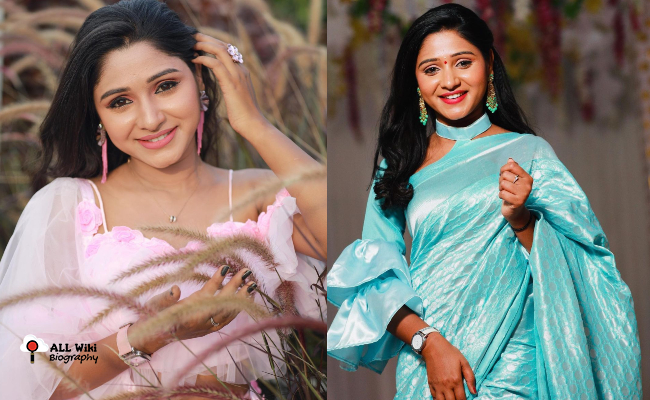 Pavithra B Naik is a Kannada Serial and Film Actress, who works in the Kannada and Telugu languages. She was born on Saturday 13th September 1997 in Bangalore, Karnataka, India.

After her schooling, She did graduation at the Sri Krishna Institute of Technology in Bangalore. She then started her career in modelling and has done several print ads for Jewellery brands.

She then acted in a couple of serials like Paaru, and Kadambari (Uday TV). She next made her debut in Telugu Television Industry with the ‘Nuvvu Nenu Prema’ serial. In which she played the role of Padmavathi. She next acted in the Avunu Vallidaru Ishta Paddaru serial as Pamavathy.