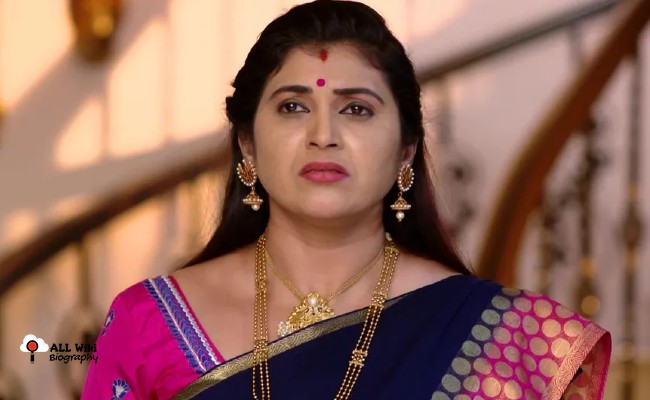 Pavithra Jayaram is an Indian Television Actress, who mainly works in Telugu and Kannada Television industries. She was born on April 14, in Bangalore, Karnataka, India.

In 2018, Pavithra made her debut in Telugu Television Industry with the ‘Ninne Pelladatha’ Serial. Currently, she was acting in Trinayani and Swarna Palace Serials.

In between, she also acted in a couple of movies like BucchiNaidu Kandriga (Telugu), Melobba Mayavi (Kannada), and Manjari (Kannada).