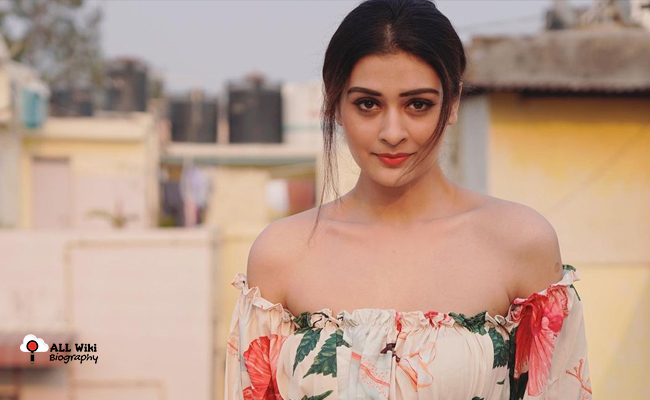 Payal Rajput is an Indian film actress, who mainly works in Telugu film Industry. She was born on Thursday, 6 Dec 1990, to Vimal Kumar Rajput and his wife Nirmal Rajput.