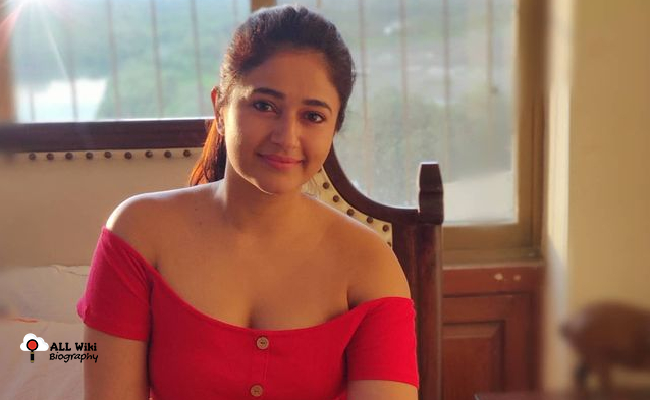 Poonam Bajwa is an Indian actress and model who mainly works in the Telugu, Kannada, Tamil, and Malayalam Languages. She was born on Friday, 5th April 1985 in Mumbai, Maharashtra, India.

After her schooling, she has done her graduation a degree in English Literature from Symbiosis International University in Pune.

Later, she made her debut in the Malayalam Film Industry with the ‘China Town’ movie. She was acted in more than 23 films in Telugu, Kannada, Tamil, and Malayalam Languages.