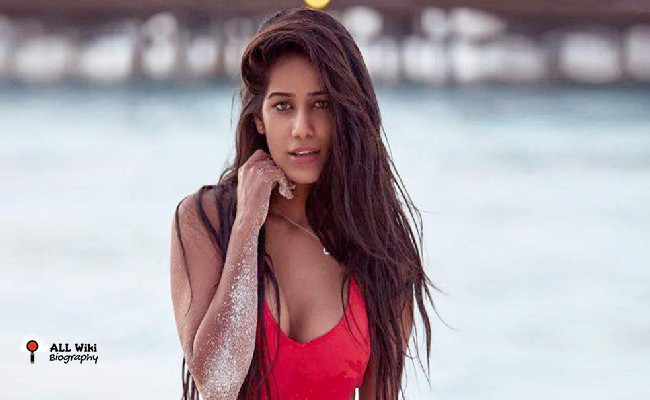 Poonam started her career as a model and walked for many Ramps of Indian fashion designers. In 2013, she made her debut in acting and appeared in the film Nasha, where she played the lead role of a seductress teacher.

She next appeared in few films like Love Is Poison, Malini & Co, Aa Gaya Hero, and The Journey of Karma. Apart from Movies, she also appeared in a couple of Television shows like Total Nadaniyaan and Pyaar Mohabbat Ssshhh.