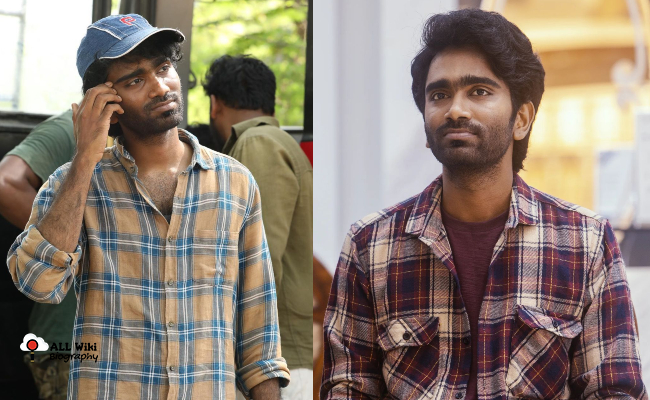 Pradeep Ranganathan is a famous Indian Film Actor, Writer, and Director who mainly works in Tamil film Industry. He was born on Sunday 25th July 1993 in Chennai, Tamil Nadu, India.

In 2019, Pardeep made his debut as an Actor, Writer, and director in Tamil Film Industry with the ‘Comali’ movie.