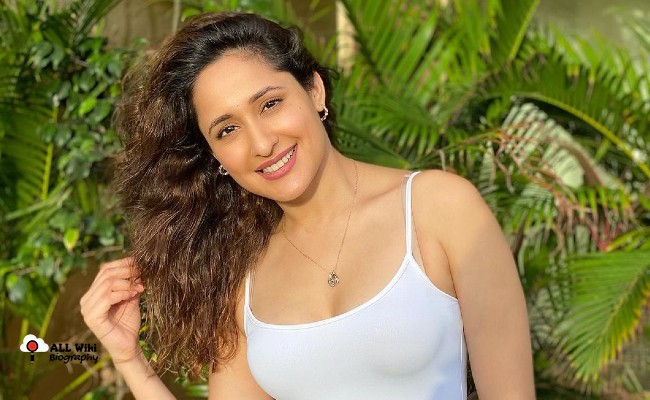 Pragya Jaiswal is an Indian Film Actress, and Model, who mainly works in the Telugu Industry. She was born on Friday, June 24, 1988, in Jabalpur, Madhya Pradesh, India.

She did her Graduation from Symbiosis Law School, Pune. During her college days, she entered into modelling and received the Symbiosis Sanskritik Puraskar for her achievement in the field of art and culture.

In 2014, Pragya made her debut with Telugu – Tamil Bi-Lingual movie, Dega/Virattu. In the same year, she made her debut in Bollywood with the ‘Titoo MBA’ movie.

In 2019, She made her debut in Kannada Film Industry with the ‘Kurukshetra’ movie. Apart from acting, she also represented for few brands like South India Shopping Maa and R.S. Brother.