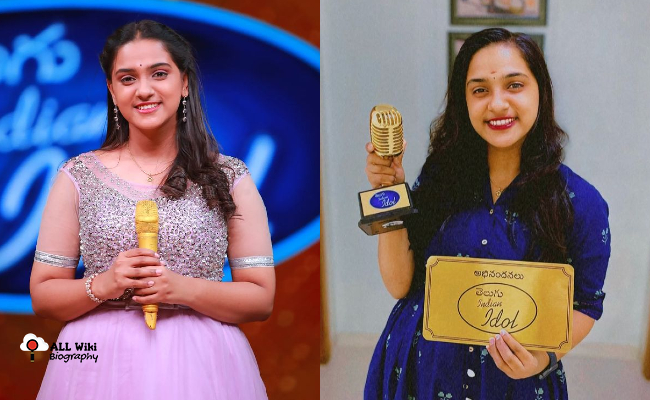 Pranathi Kondaparthy (Telugu Indian Idol 2022) is a Playback Singer from Telangana. She was born on Friday, 28th November 2003 in Hyderabad, Telangana, India.

Currently, She was studying his 2nd year B. Tech in a private college in Hyderabad. During her childhood, her mother Hema spotted Pranathi singing talent. Later, Pranathi parents joined her in a nearby singing institute, which is being run by Sri Lakshmi.

She then learned Light music from Music teacher Ramachari and Classical music from Nihal. In 2015, Pranathi participated in the Zee Sa Re Ga Ma Pa Lill Champs 2015 and won the title.

In 2022, She was participated in the first season of ‘Telugu Indian Idol‘ on Aha and ended up as a finalist. 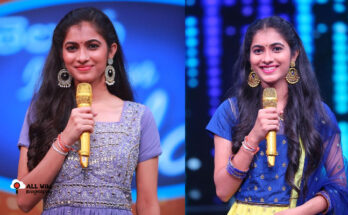