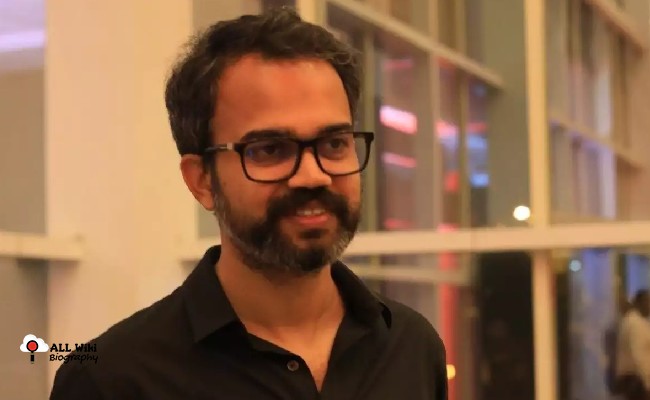 Prashanth Neel is a popular Indian Film director and writer, who mainly works in Kannada Film Industry. Check out the list of Movies that Prashanth Directed from his debut Movie ‘Ugramm’ in 2014. 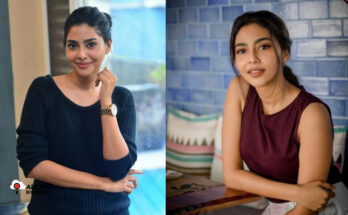 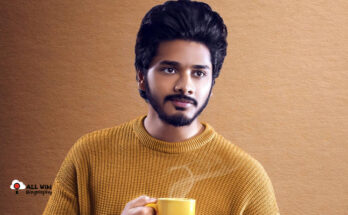