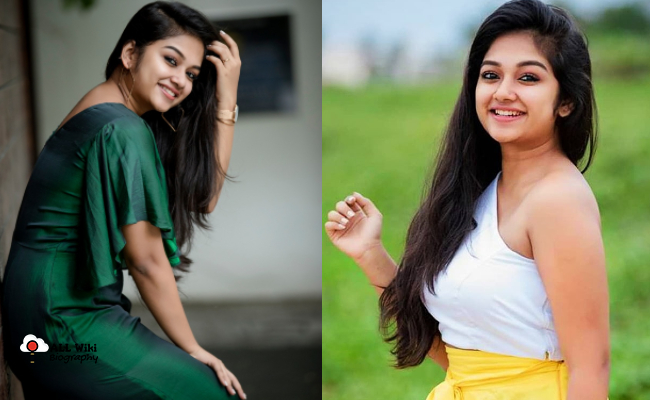 Preethi Sharma is a south Indian Television Actress and Model, who mainly works in the Telugu and Tamil Languages. She was born on Sunday 31 January 1999 in Lucknow, Uttarpradesh, India.

Preethi did her schooling at PSGR Krishnammal Higher Secondary School for Girls and then discontinued her studies and started her career in modeling. In 2017, Preethi participated in the Miss Handloom Contest and ended at 3rd place.

In 2021, Preethi started her career in the Telugu Television Industry with the ‘Kavyanjali’ Serial. Preethi next acted in the ‘Padamati Sandhya Ragam’ serial.