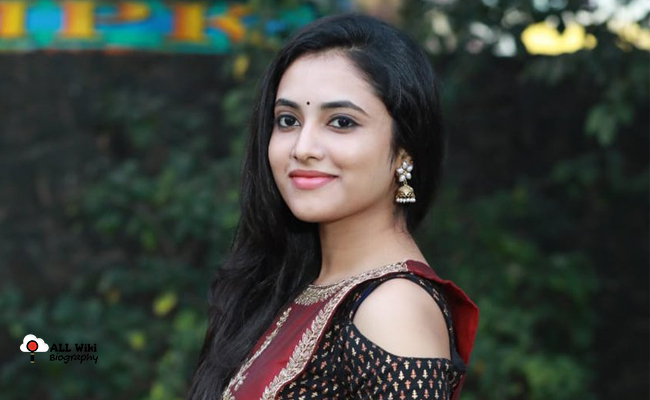 Priyanka Arul Mohan is an Indian film actress, who mainly works in Telugu and Tamil films. She was born on Thursday, 20 Nov 1994, to Arul Mohan and his wife Krishna Mohan.

Priyanka did her schooling at Sishya School, Chennai, and completed her graduation at SRM Institute of Science and Technology, Chennai, Tamil Nadu, India.

In 2019, Priyanka made her acting debut in Kannada cinema by playing the lead role in the “Ondh Kathe Hella” movie. Then she made her debut in Tollywood with “Nani’s Gang Leader” (2019).

Ever since she acted Vikram K Kumar’s Gang Leader along with Nani, she gained a huge fan following. She now all set to debut in Tamil Cinema with Sivakarthikeyan’s Doctor. The film yet to be release, but she signed a couple of Tamil biggies Like Sivakarthikeyan’s Don and Suriya40.