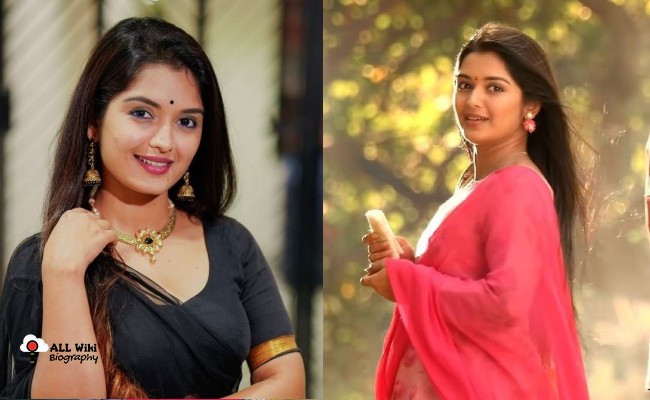 Priyanka Jain is an Indian Television Actress, who mainly works in Telugu and Kannada Television industries. She was born on Thursday, July 2, 1998, in Bangalore, Karnataka, India.

She did her schooling at Shri NKS English High school, Bangalore and later, finished her graduation from Jain College, Bangalore.

In between, She also acted in few Short Films/ Web Series like You Got Me Girl, Sharadhi Arya Ne Nin Saati, Sitara and Soch/Heer.

On June 6, 2021, She started her own youtube channel ‘Never Ending Tales’, along with her Mouna Raagam co-star and rumoured boyfriend Shivakumar Marihal.