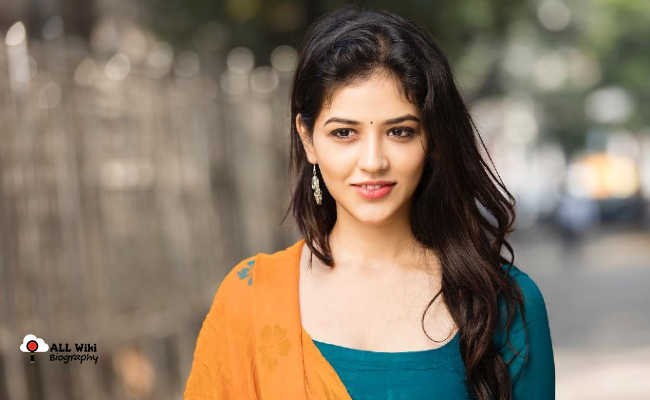 Priyanka Jawalkar is an Indian Actress, model, and fashion designer who works in Telugu film Industry. She was born on Thursday 12 November 1992 in Anantapur, Andhra Pradesh, India.

Priyanka did her schooling at LRG High School in Anantapur and then did her B. Tech in Computer Science Engineering in Hyd. She next did Diploma in Fashion Designing at the National Institute of Fashion Technology (NIFT) in Hyderabad.

Later, Priyanka moved to the USA and did an 8 Months Course in Statistics at Harvard University, US and worked in an MNC in Hyderabad for some time.