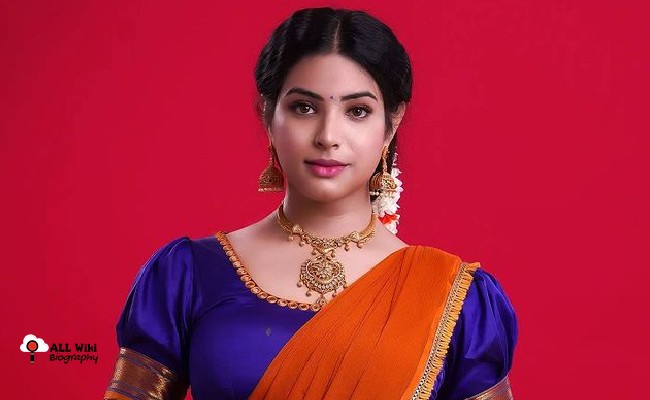 In 2020, She started her own youtube channel ‘itsme Priyanka’ and gained 50k subscribers in a short time. In 2021, She participated in the reality show ‘Bigg Boss Telugu 5’, which is being hosted by Akkineni Nagarjuna.