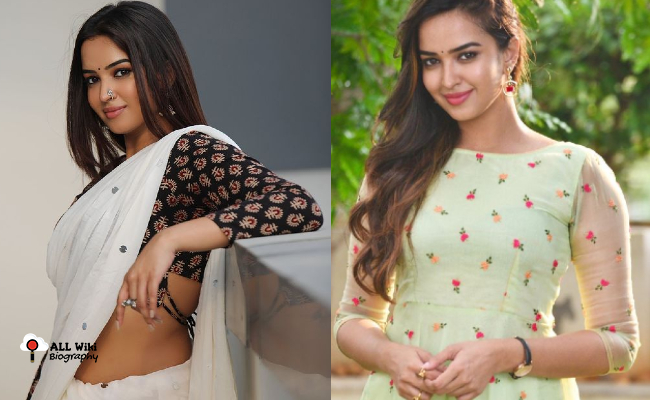 Pujita Ponnada is an Indian film actress, who mainly works in the Telugu Film Industry. She was born on Thursday, 5th October 1989 in Visakhapatnam, Andhra Pradesh, India.

After her studies, she worked as a software engineer at TATA Consultancy Services. Later, She acted in a couple of Short Films like Upma Tinesindi and A Saturday Evening.

In 2016, She started her acting career in Telugu Film Industry with the ‘Oopiri‘ movie. She then acted in various super-hit films like Rangasthalam, Raju Gadu, Happy Wedding, Kalki, Run, and Miss India.