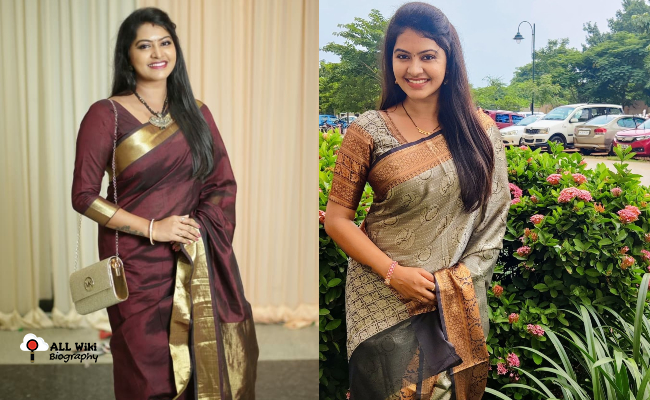 Rachitha Mahalakshmi is a Film & Television Actress, who mainly works in the Tamil, Telugu, and Kannada languages. She was born on Sunday, 24th April 1988 in Bangalore, Karnataka, India.

In 2011, Rachitha started her acting career in Tamil Television Industry with the ‘Pirivom Santhippom’ serial.

Along with those, Rachitha acted in a couple of movies like Parijatha (Kannada) and Uppu Karuvaadu (Tamil). In 2022, Rachitha participated in the popular reality show ‘Bigg Boss Tamil 6’.