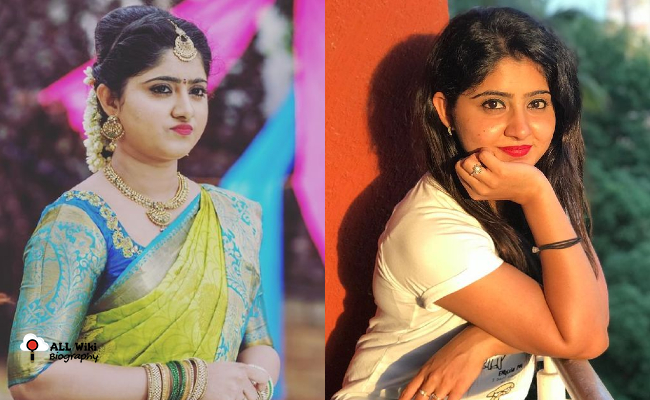 Radhika Rao is an Indian Film and Television Actress, who mainly works in the Kannada, and Tamil Languages. She was born on Sunday, 25th February 1996 in Bangalore, Karnataka, India.

After her schooling, Radhika did her BSc Fashion Designing at Karavali College, Mangalore. Along with Fashion designing, Radhika is a well-trained Bharatanatyam dancer as well.

In 2016, Radhika Started her acting career with the Tulu film ‘Pudargonji Bodedi‘. Later that Year, Radhika made her debut in the Kannada television industry with the ‘Manglur Hudugi Hubli Huduga‘ serial.