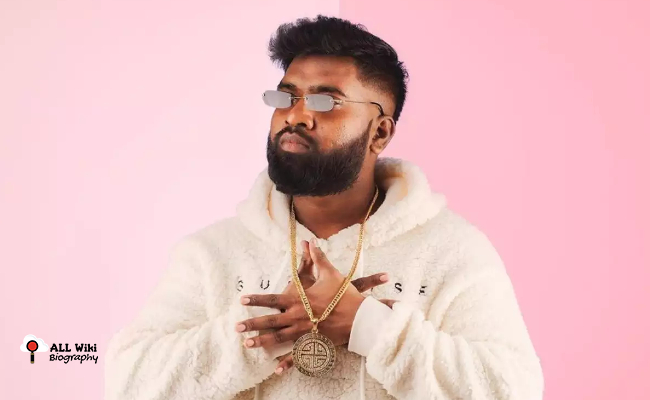 He did his schooling at Johnson Grammer School, HYD, and then completed his intermediate from Narayana Junior College in Tarnaka. Later, finished his B. Tech from CVR College of Engineering in Hyderabad.

After his studies, he worked joined Google and later worked as Quality Analyst at Tech Mahindra. Since his childhood, he was interested in Rap and singing. With his friend’s suggestion, he changed his name to ‘Roll Rida’ for a professional career.

He then left his job for his singing career and started doing Rap Songs. Roll Rida is the first person to do a Rap Song from Telangana and also from the Telugu Language. In 2013, He started his career with the ‘Patang’ Rap Song, which became a huge hit on Youtube with over 14 Million views.

In 2018, He participated in the popular reality show ‘Bigg Boss Telugu Season 2’ and ended in Top 6. In 2022, He was expected to participate in the first season of Telugu Bigg Boss digital series, ‘Bigg Boss Non-Stop’.