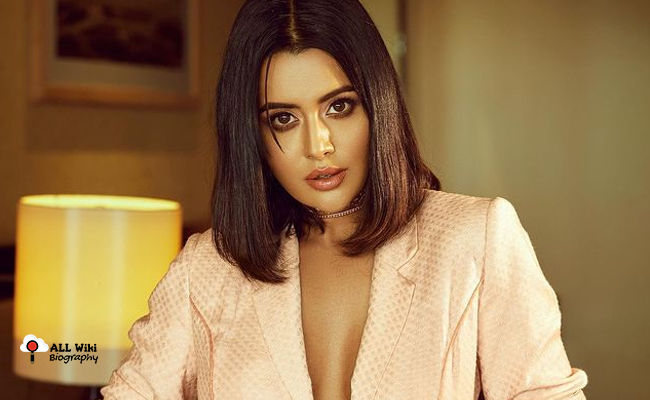 Raiza Wilson is an Indian actress and model, who mainly works in Tamil Film Industry. She was born on Monday, 10th April 1989 in Ooty, Kerala, India.

She did her schooling at Nazareth Covent Girls High School and JSS International School in Ooty. She then moved to Bangalore for higher studies. During this time, she worked as PR, Sales, and Marketing manager of Hint Lounge and Club in Bangalore.

She then gained interest in Modeling and started her career in Modeling. She then participated in the Miss India South 2011 title and was awarded the HICC Femina Miss South Beautiful Smile Award.

In 2017, She started her acting career in the Tamil Film Industry with the ‘Velaiilla Pattadhari 2’ movie. In the same year, she participated in the famous reality show ‘Bigg Boss Tamil Season 1’ and was evicted on day 63.

she next acted in various movies like Pyaar Prema Kaadhal, Dhanusu Raasi Neyargale, Varmaa, and FIR.