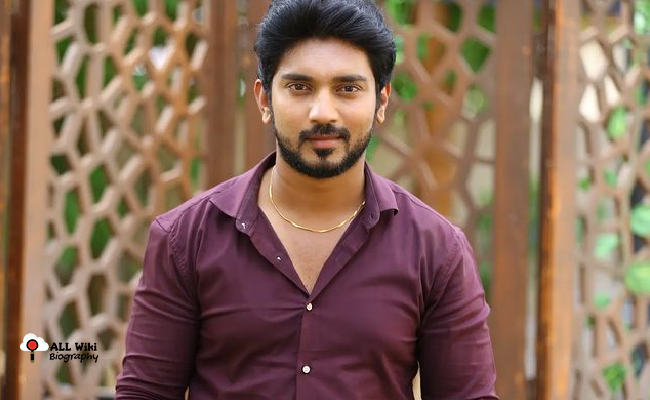 Raki Gowda (also known as Rakesh Gowda) is an Indian Television Actor, who mainly works in Kannada and Telugu languages. He was born on Friday, June 28, 1996, in Bangalore, Karnataka, India.

Raki did his complete education from LKG to Degree in the Lowry Memorial College and Group of Institutions. Initially, Raki was never taught about becoming an actor and was interested in playing cricket.

During his 2nd year of the degree, He was inspired by his friend Kevin and wanted to become an actor. He then along with his friend, daily went to watch movies in Bangalore. After finishing his degree, Raki joined Abhinaya Taranga theatre school in Bangalore and did an acting course.