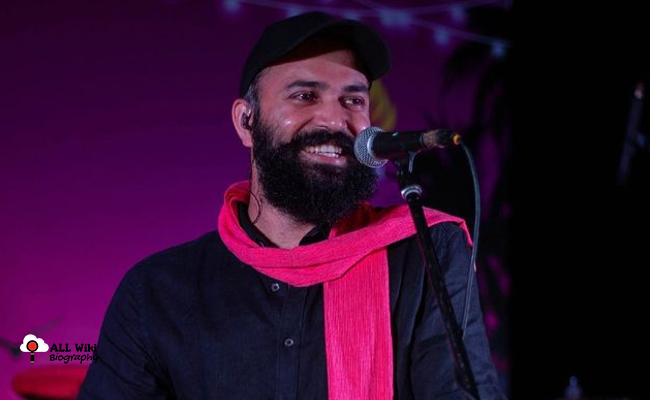 After his studies, he worked as a promo producer in a radio station in Hyderabad. During this time, he met Bala, Yashwant, and Srinivas. They found that they were musically inclined & were into creative pursuits. After several jamming sessions at Kasol and some research, they decided to respond to their true calling.

In 2018, He along with his friends Bala, Srinivas, Yashwant started a band called ChowRaasta. They also started a youtube channel ‘ChowRaasta Music’. Later, started performing at various private events and pubs. While, Ram and Bala are singers, Yashwant on Keyboard and Srinivas on Guitar.