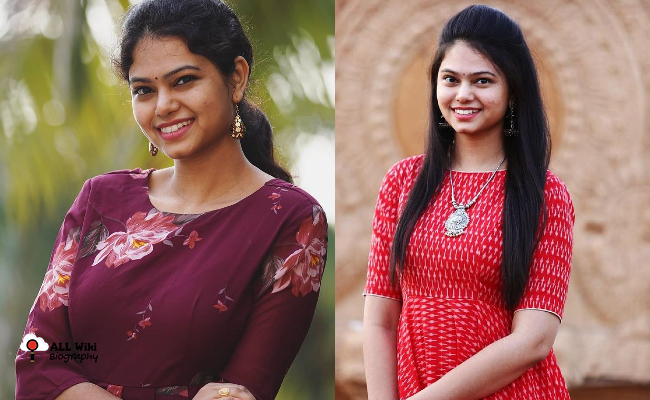 Ramya Behara is a famous playback singer in the Indian Film Industry. She was born on Tuesday, 1st February 1994, in Narasaraopet, Palnadu District, Andhra Pradesh, India and bought up in Hyderabad, Telangana, India.

During her childhood, she was not interested in singing. Ramya’s mother imposed her for singing, She then started training at the Music Teacher Padma nearby their home.

Later, Ramya started her passion for singing. From seventh grade, Ramya joined Little Musicians Academy and was trained under Ramachary. Since then, she actively participated in performing at stage shows as well as singing competitions.

In 2008, Ramya participated in the singing reality show ‘Super Singer 4’ and ended her journey in the finale. In 2009, She started her singing career with the Sapathagirsuni song from the Vengamamba movie. She has sung over 170 songs in several languages ​​including Telugu, Kannada, Tamil, Hindi, and Malayalam.